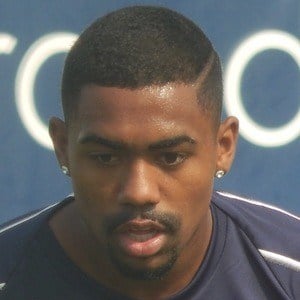 Forward who is recognized for having played for the French club Bordeaux. During the 2016 season he scored a total of 16 goals for the organization. He has amassed over 2.5 million followers on his malcomoliveira_97 Instagram account.

He began his athletic career playing for Corinthians' youth setup.

He participated in the 2015 South American Youth Football Championship.

He is the son of Flavia de Oliveira.

He and Benoît Costil both played for Bordeaux.

Malcom Oliveira Is A Member Of