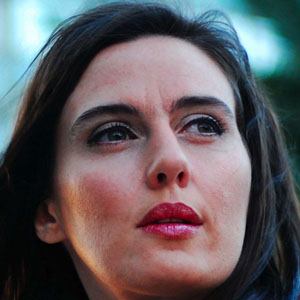 Platinum-selling Uruguayan singer of tango and milonga music. She is known for albums like Malena Muyala en el Solís.

She took acting classes at age 11 before turning to music a couple of years later.

Her grandmother was extremely supportive of her music career early on.

In 2011, she performed concerts in recognition of Uruguayan revolutionary Jose Artigas.

Malena Muyala Is A Member Of