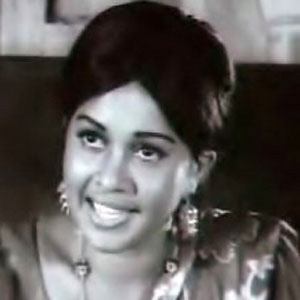 Sri Lankan actress who is known as the Queen of Sinhalese cinema, and who has won multiple Sarasaviya Awards.

She was educated at St. Johns College Nugegoda and Gurukula Maha Vidyalaya.

She received a Membership for Sri Lanka Parliament with National List of United People's Freedom Alliance in 2010.

Malini Fonseka Is A Member Of