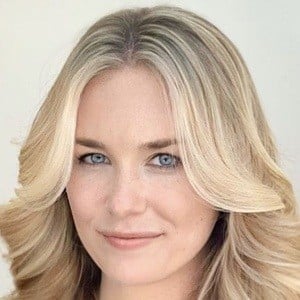 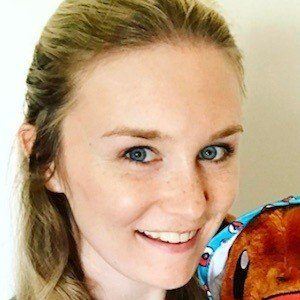 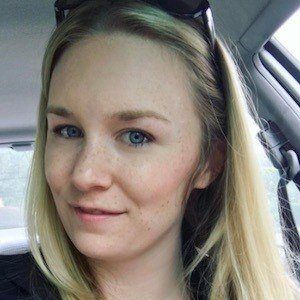 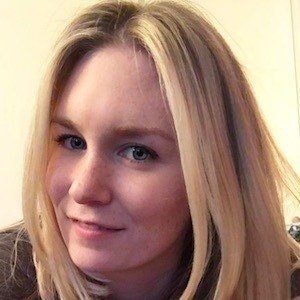 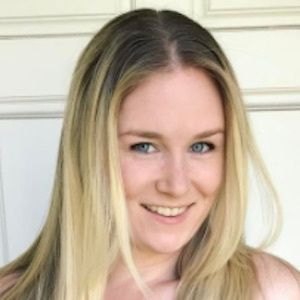 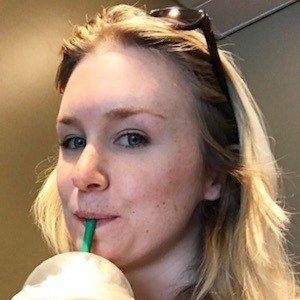 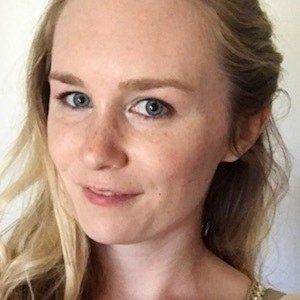 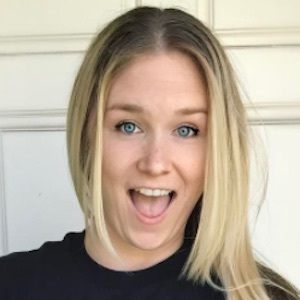 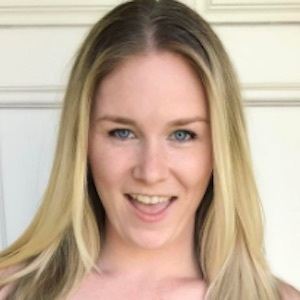 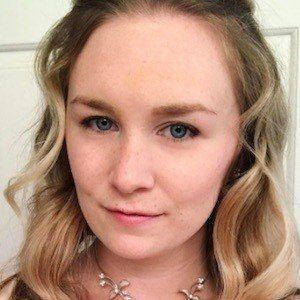 American television actress who is best known for her portrayal of Malorie on 2015's Chocolate Milk Series. She is also recognized for having lent her vocal talent to the animated series Cartoon Hook-Ups.

She made her professional acting debut on the 2011 television series Cloud Boy.

A weekend regular at the infamous Playboy Mansion, she wrote a memoir detailing her experiences called "My Playboy Story: Hopping from Richmond to Hollywood."

She married her husband Damian King in December 2012.

Like Playmate Holly Madison, she also wrote a book of her experiences with Hugh Hefner at the Playboy Mansion.

Malorie Mackey Is A Member Of