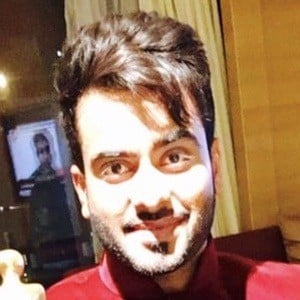 Formerly a sportsman, he made his musical debut in 2013 with the song "Darshan Karke."

Insanely popular on social media, he has more than 4.7 million Instagram fans.

Born in Fathebad, Haryana, he later settled in Mohali.

His single "Meri Zindagi" was featured in the film Oh My Pyo Ji, a movie starring Binnu Dhillon.

Mankirt Aulakh Is A Member Of