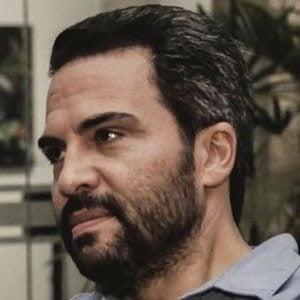 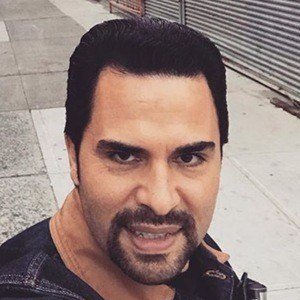 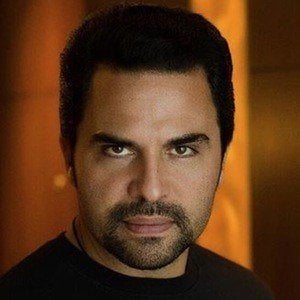 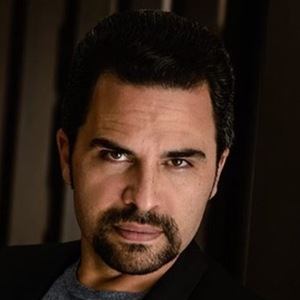 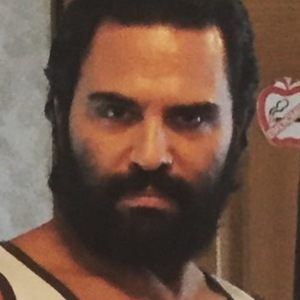 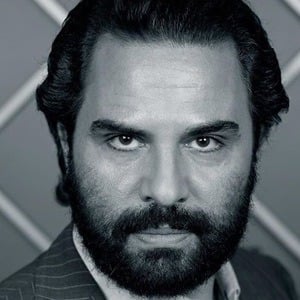 Ator who gained fame for appearing on the television series Third Watch and in the film Washington heights.

He gained recognition after performing on Washington Heights.

He played the role of Ramon Rodriguez on the show 100 Centre Street.

He grew up with ten siblings and his cousin is writer Junot Díaz. In 2014 he married Yumilka Valerio.

Manny Pérez Is A Member Of