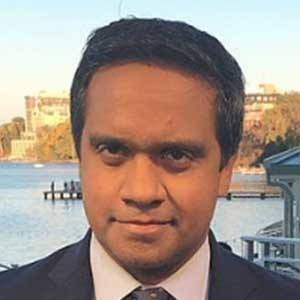 He earned his degree in business administration from the University of Wisconsin - Madison.

He and his wife Archana have twins who were born in 2015. His parents Vidya and Tonse both worked at the National Institutes of Health. He has a brother named Sharat who is a TV and film director.

Manu Raju Is A Member Of