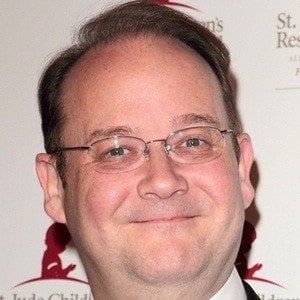 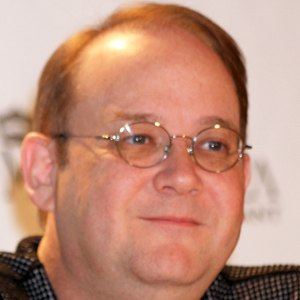 He helped Desperate Housewives become the most popular television show in the world in 2007.

He grew up an only child in Long Beach, California.

He began his career writing for The Golden Girls, which starred Betty White .

Marc Cherry Is A Member Of