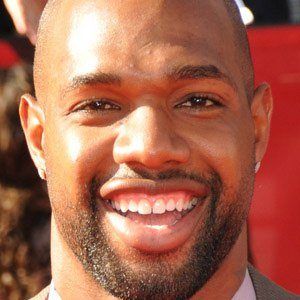 NFL tight end who was selected to the Pro Bowl in 2010, representing the Jacksonville Jaguars.

He played college football for UCLA for 4 seasons, becoming a pivotal member of the team his sophomore season.

He caught 10 touchdowns for the Jaguars in 2010, which broke the franchise record for the most single-season touchdown catches.

He was born to his mother, Yvonne Snow, when she was only 15.

He and Maurice Jones-Drew were the core components of the Jaguars offensive unit in 2010.

Marcedes Lewis Is A Member Of