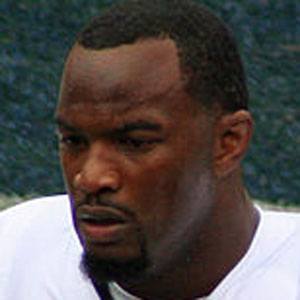 Fullback who was selected to his first Pro Bowl team in 2012 and made his NFL debut with the Oakland Raiders in 2008.

He was a wide receiver at Hesperia High School in California.

He played college football for the Washington Huskies.

He was born in Inglewood, California and grew up in southern California.

He and running back Darren McFadden both joined the Oakland Raiders in 2008.

Marcel Reece Is A Member Of