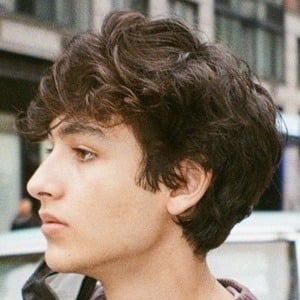 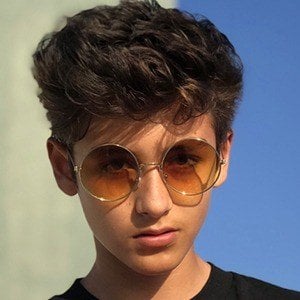 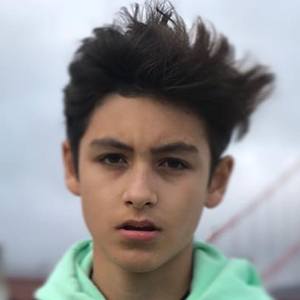 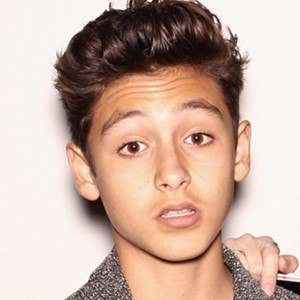 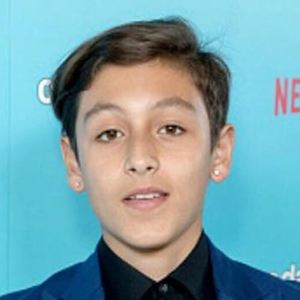 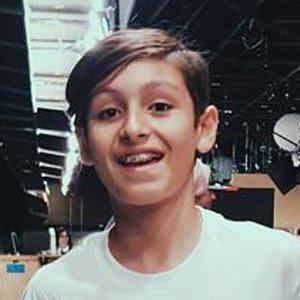 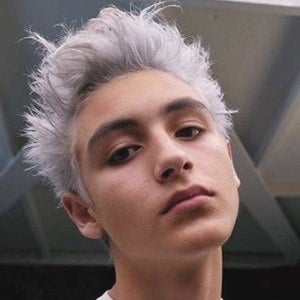 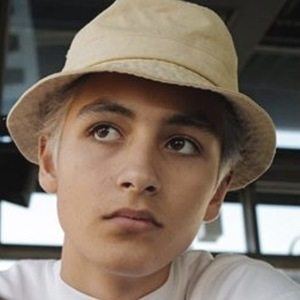 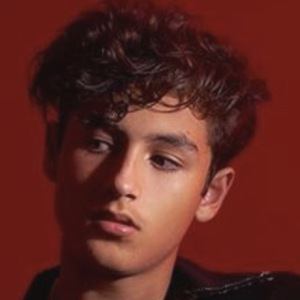 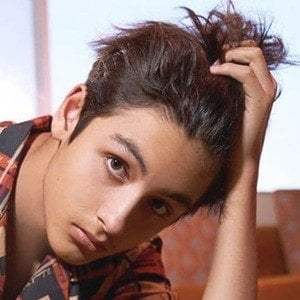 Teen actor who landed a starring role as Alex Alvarez in the Netflix reboot of One Day at a Time. He would then be cast in the pilot for Snowfall and star as the lead in the 2019 film Breakthrough.

He would move to Los Angeles at the age of 9 to pursue his acting career more seriously.

He was featured in commercials for Old Navy that were directed by Roman Coppola.

He is of Puerto Rican descent and is originally from Old San Juan. His parents are filmmakers.

He and Isabella Gomez both star in One Day at a Time.

Marcel Ruiz Is A Member Of

One Day at a Time
Breakthrough
17 Year Olds
TV Actors