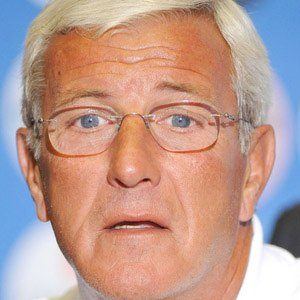 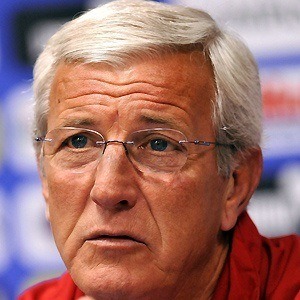 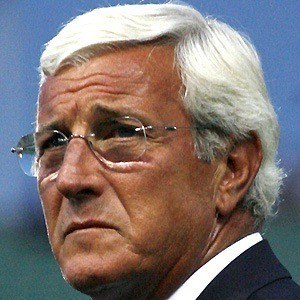 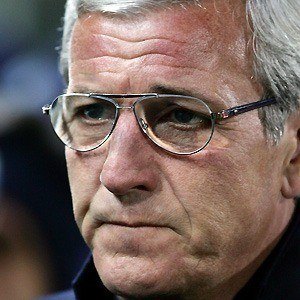 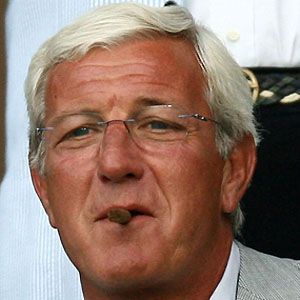 He lost his job as the manager of Italy's national team after a poor showing in the 2010 World Cup.

He had a daughter named Stefanie with his wife Simonetta.

He coached against Ronaldinho while managing Juventus FC.

Marcello Lippi Is A Member Of