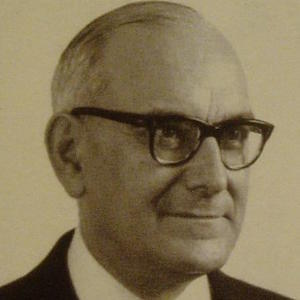 Portuguese politician and scholar who was the last Prime Minister of the Estado Novo regime from 1968 until its overthrow by the 1974 Carnation Revolution. He wrote numerous books during his career including several law books and memoirs on his time in exile.

He was a Law professor and Dean of the University of Lisbon.

After taking the place of Antonio Deoliveira Salazar he helped initiate economic growth and social improvements by enhancing equity, reducing fiscal and actuarial imbalance, and achieving more efficiency for the economy.

He was a prominent Portuguese politician like Alfonso Costa.

Marcelo Caetano Is A Member Of