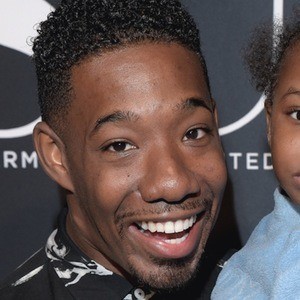 Singer who won legions of new fans with his appearance as a contestant on season sixteen of American Idol. On the show, he performed renditions of classics like Aretha Franklin's "(You Make Me Feel Like) A Natural Woman" and Stevie Wonder's "If You Really Love Me."

He was raised in Compton, California.

He had auditioned for season fifteen of American Idol but did not make it past the Hollywood Round.

He has taken his sister's son Rashad under his wing and raised him as a son.

He sang the Labrinth song "Jealous" for his American Idol audition.

Marcio Donaldson Is A Member Of