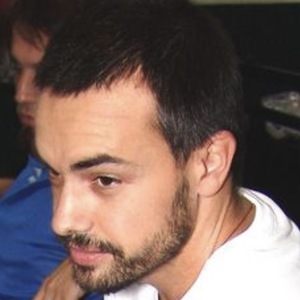 Actor and model who is known for his appearances in feature films, television series, and theatrical productions. He is best recognized for his recurring role of Victor Hugo Pantaleao in the series Dona Xepa. He is also known for playing Andrada in the 2015 film Going Home.

His acting career first began in television. He made his debut on the series Capital Sin where he played the character Frajola. He then went on to appear in his first feature film in 2000 entitled Tolerance. He began starring in plays in 2002.

In 2003, he participated in the parade of the samba as part of the Alliance of Joacaba.

He was born and raised in Porto Alegre, Brazil.

He starred alongside Paulo Gustavo and Catarina Abdala in the 2015 feature film Vai Que Cola.

Márcio Kieling Is A Member Of