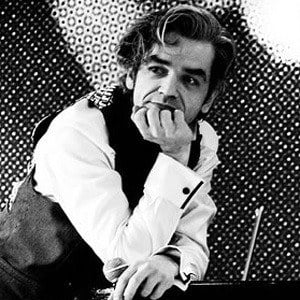 Known simply by the mononym Morgan, he is an Italian singer-songwriter recognized first as a founding member of the band Bluvertigo. He would go on to become a judge on Italy's version of The X Factor.

Bluvertigo was formed in 1992 and would thrive for over a decade. Into the early 2000s, he would begin his solo career with the debut album Canzoni dell'appartamento.

He has had a few small acting roles, appearing in feature films like Lost Love, The Vanity Serum, and Transylvania.

He is a father to two daughters, Anna Lou and Lara Castoldi.

Marco Morgan Castoldi Is A Member Of