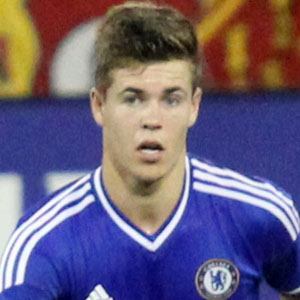 Midfielder who joined Chelsea FC in 2013, after three seasons with Vitesse FC.

He played for Vitesse's youth system from age 7 to 18.

He made his senior debut with the Netherlands national team in 2012, after playing at the U21 and U19 levels.

His father passed away in August 2013.

He joined top striker Arjen Robben on the Netherlands national team in 2012.

Marco Vanginkel Is A Member Of