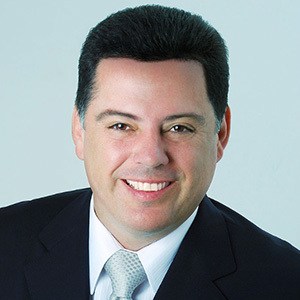 Politician who began his third stint as the governor of the Brazilian state of Goiás in 2011, having previously been elected to the position in 1998 and 2002. He has served as the Vice President of the Brazilian Social Democracy Party.

He grew up in Palmeiras de Goiás, Brazil. He got his first job working at a notary's office at age 15 and later attended UCG Law School.

At age 35, he became the youngest state governor in Brazil.

He has been married and has daughters named Ana and Isabela.

He and Antonio Carlos Magalhaes have both served as governors in Brazil.

Marconi Perillo Is A Member Of