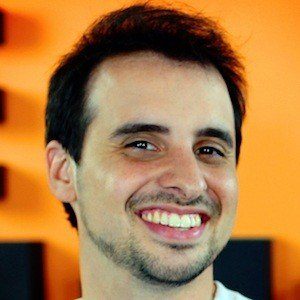 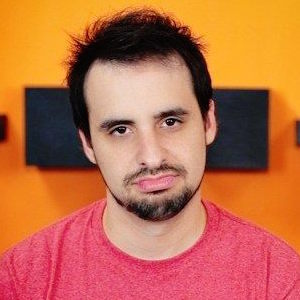 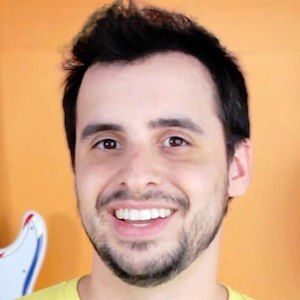 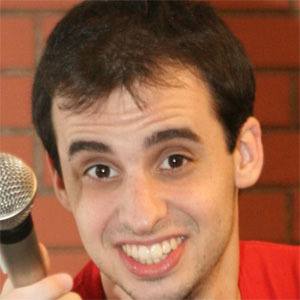 Stand-up comedian and popular YouTube personality with a self-titled channel. He is also a musician, mathematician, and gamer.

He created his highly popular YouTube channel on February 24, 2006.

Some of his most popular videos are part of a series called Cantadas Ruins.

He was born in Rio de Janeiro, Brazil. In 2012 he married journalist Luciana D'Aulizio. Together they have a son named David.

He published a video in 2009 called "Tributo a Michael Jackson" and in 2015, he posted a video titled "GAME TEST - Felipe Neto."

Marcos Castro Is A Member Of