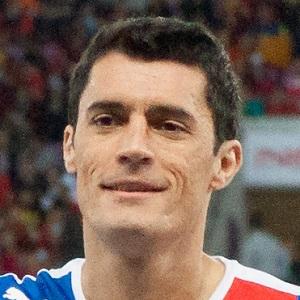 Center back who joined Union Espanola in 2014 after spending two years with Flamengo. He appeared in 29 matches for the Chilean national team from 2003 to 2014.

He debuted professionally for Universidad de Chile in 1999.

He and Alexis Sanchez were teammates on the Chilean national team from 2006 to 2014.

Marcos Gonzalez Is A Member Of