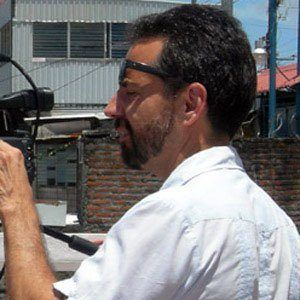 An American novelist, poet, memoir writer, National Public Radio/PBS essayist, and filmmaker, he is perhaps best known for Tamale Road: A Memoir from El Salvador, a 2012 documentary film. His novels include Home Killings and A Venom Beneath the Skin.

He published two poetry collections during the late 1990s and early 2000s: They Say That I Am Two and On Tuesday, When the Homeless Disappeared.

He was born in San Francisco to a Salvadoran mother and an American father. He married Michelle Menster in 1984.

He and Jonathan Franzen are literary contemporaries.

Marcos Villatoro Is A Member Of