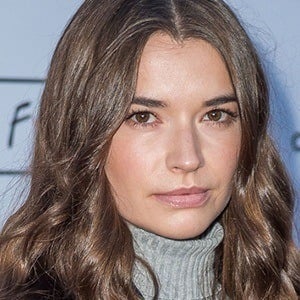 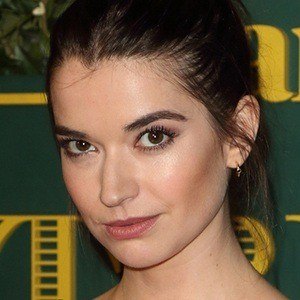 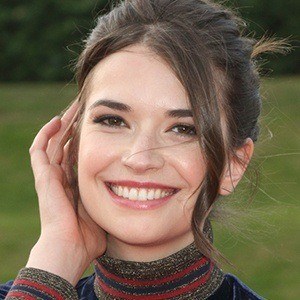 Starring as Harriet, Duchess of Sutherland in the television series Victoria, she is an actress who had only previously landed guest-star roles, small parts in feature length films and short film roles before breaking through on the period drama.

She graduated from the Oxford School of Drama after earning her undergraduate degree in English from Newcastle University.

Odd jobs in her life have included being a waitress and working in retail.

She is originally from Rickmansworth, Hertfordshire, England and has an older sister named Alex who works in the art world. Her dad was a consultant and her mom was a medical secretary. She married musician Tom Bull in December 2016.

She became a close friend of Victoria castmate David Oakes off screen.

Margaret Clunie Is A Member Of