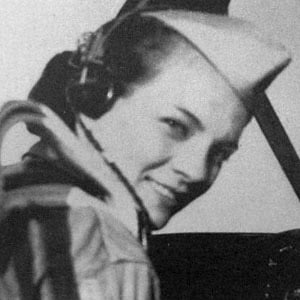 Renowned aviatrix who spent more than 40,000 hours in the air over the course of her decades-long career.

She became interested in aviation at the age of eight, when she watched a barnstormer fly over her family's farm.

She married Morris Ringenberg, a banker, in 1946.

Tom Brokaw wrote about her in his book, The Greatest Generation.

Margaret Ringenberg Is A Member Of