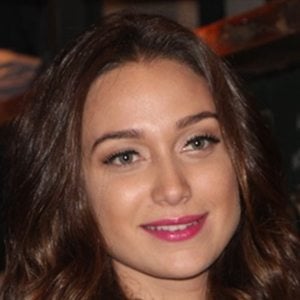 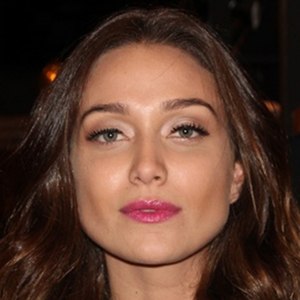 Actress who is famous for her roles across Brazilian TV and film. She rose to widespread popularity for her role as Regina on the TV mini-series Cúmplices de Um Resgate.

She made her on-screen acting debut in 2010 on the TV series Young Hearts.

She guest starred on an episode of the TV series Sparkling Girls in 2012. She has earned more than 1.1 million followers to her self-titled Instagram account.

She has worked alongside Larissa Manoela on the TV series Cúmplices de Um Resgate.

Maria Pinna Is A Member Of