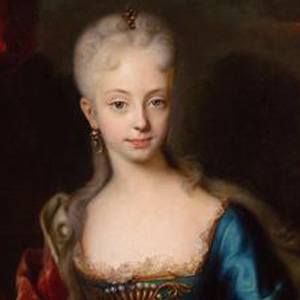 The first and only female ruler of the Habsburg lands, which included parts of modern-day Austria and Hungary. She led her country in the unsuccessful Seven Years War, but on the home front she was able to help modernize its economy and education.

She took over upon the death of her father Emperor Charles VI.

Her 40 year reign was known for it's lack of religious tolerance.

Queen Marie Antoinette of France was one of her daughters with her husband, Francis I, Holy Roman Emperor.

Her daughter Marie Antoinette turned out to be the last of France's monarchs.

Maria Theresa Is A Member Of