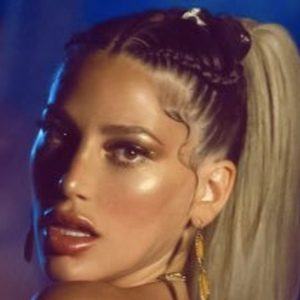 Reality personality turned YouTuber who got her start as a contestant on Gran Hermano and Laten corazones in 2015. She then created a self-titled YouTube channel where she began posting vlogs about her life, commentaries of Gran Hermano, challenges, and other videos.

She was a student in Buenos Aires before making her reality debut on Gran Hermano.

She has a second YouTube channel for daily vlogs called Marian Farjat Vlogs.

Her sister, Yazmin, also appeared on the eighth season of Gran Hermano.

Marian Farjat Is A Member Of