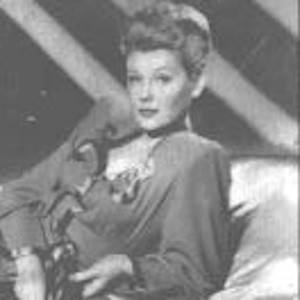 Actress and singer born Cora Marie Frye and best known by the nicknames of 'The Body' and 'The Body Beautiful.' She appeared in the film Lucky Jordan and the TV series The Red Skelton Show.

She began competing in New York beauty pageants when she was fifteen years old.

She first performed on Broadway at the age of seventeen, appearing as a showgirl in Earl Carroll's Vanities.

She was married six times and had three children.

She co-starred with Jerry Lewis in the 1958 film The Geisha Boy.

Marie McDonald Is A Member Of