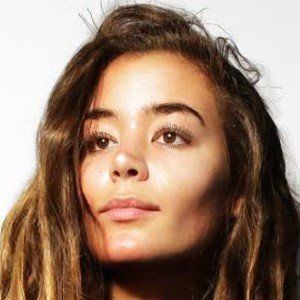 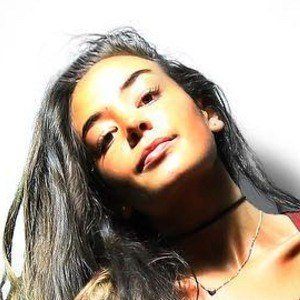 Burgeoning film director and social media star who has built a following of more than 200,000 Instagram fans. She has showcased short films, vlogs, and even a feature film on her YouTube channel, Wondering Pictures, and self-titled channel.

She first began making movies at the age of six when she grabbed her home video camera and create little movies using her toys as characters.

She is one of the youngest female directors to ever film a feature. The film has been nominated for awards at over a 100 festivals worldwide.

Her father is an independent filmmaker and her mentor. Her sister, Carla, is popular on Instagram and YouTube.

In November 2016, she got a photo with Cordell Broadus while visiting Los Angeles.

Marina Bruno Is A Member Of