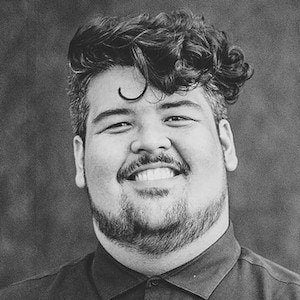 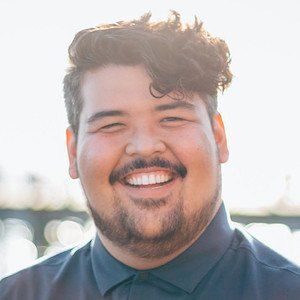 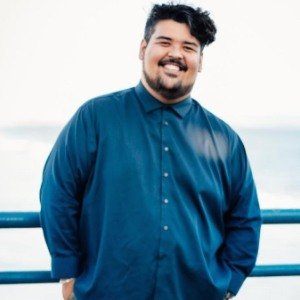 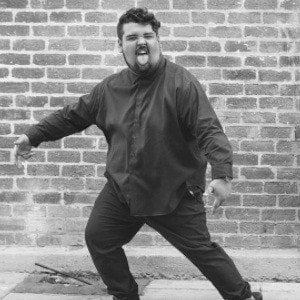 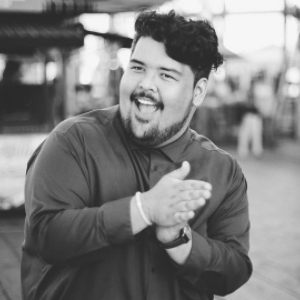 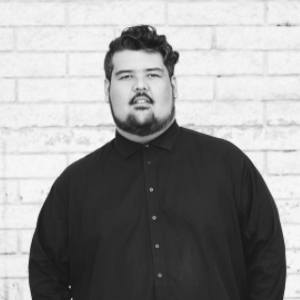 Releasing a debut EP titled Heart of Gold in October of 2016, he is a singer-songwriter and session vocalist who was a top 40 finalist on the 12th season of American Idol. He has also appeared on NBC's The Sing-Off and ABC's Duets.

He was part of the award-winning group Pitch Slapped while attending the Berklee College of Music. He sang at weddings, parties and other events as a start-up singer.

He worked as the tour assistant for the a capella group Pentatonix, and has sang alongside them as well.

He is a native of the San Francisco Bay Area.

He sang alongside John Legend when he was on The Sing-Off.

Mario Jose Is A Member Of