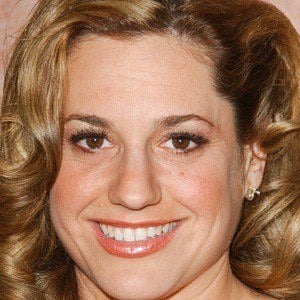 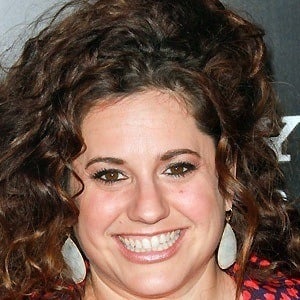 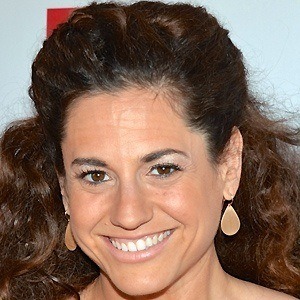 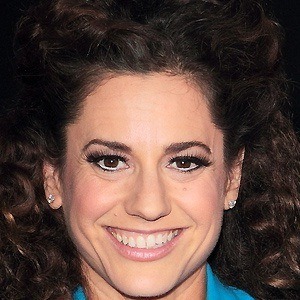 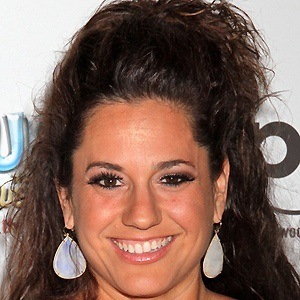 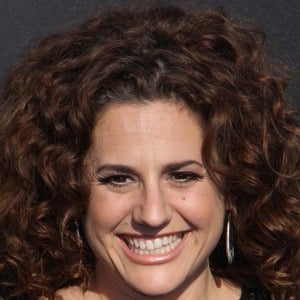 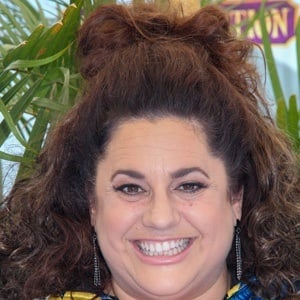 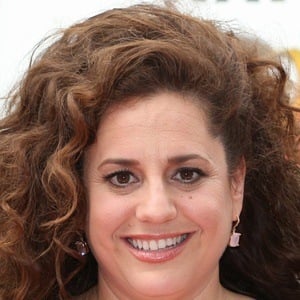 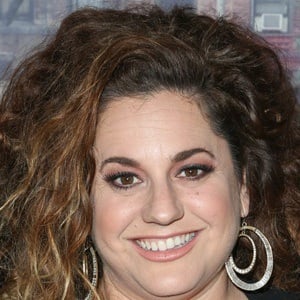 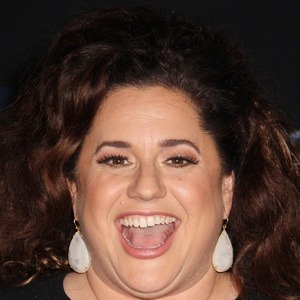 Actress best known for her starring role as Tracy Turnblad in the Broadway adaptation of John Waters's film Hairspray. Her other credits include Dancing with the Stars, Just Shoot Me!, and The Steve Harvey Show. In 2018, she won Celebrity Big Brother.

She was a cheerleader and became the captain of her soccer team.

She is the great-niece of S. J. Perelman and Nathanael West, two famous American writers.

She married Judah Miller in 2006, whom was a writer on the sitcom Stack, which Winokur starred in. She and Judah welcomed a son named Zev in 2008.

She starred alongside Pamela Anderson on the sitcom Stacked.

Marissa Jaret Winokur Is A Member Of

Big Brother
Feel the Beat
The Talk
Hairspray the Musical