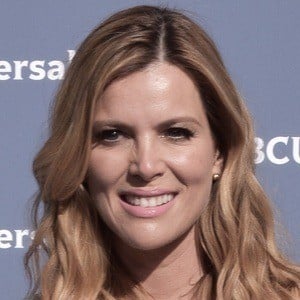 Colombian actress known for her roles in various telenovelas, including as Sara Andrade on El Rostro de Analía and Amparo Rojas in El Señor de los Cielos. She also works as a model and has line of beauty products.

She landed her first role on Mascarada in 1995. She started appearing on television consistently in 1997.

While she speaks both English and Spanish, her work has been for Spanish-language programming, particularly on Telemundo.

She married Joshua Mintz, a Telemundo executive, in 2005 and had twins with him in 2014.

She and Sonya Smith both starred on the show Marido en Alquiler.

Maritza Rodríguez Is A Member Of