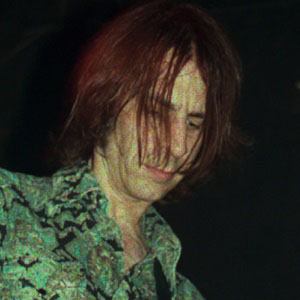 Famous as the frontman of the alternative rock band Mudhoney, he is also notable for his earlier work with the grunge group Green River.

During his high school years, he established a band called Mr. Epp and the Calculations.

In the early 1990s, he recorded his debut solo single, "The Freewheelin' Mark Arm."

Born on California's Vandenberg Air Force Base, he grew up primarily in the Seattle, Washington area. His relationship with Emily Rieman, which eventually resulted in marriage, fortunately ended his drug use.

Mark Arm Is A Member Of