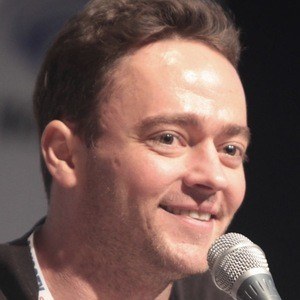 Stand-up comedian and YouTuber who posts movie reviews to the channel SchmoesKnow.

He and Kristian Harloff created their YouTube channel and began posting to it in 2008.

SchmoesKnow has over 300,000 subscribers and became the first YouTube movie review channel to be certified on Rotten Tomatoes.

He is from Texas and has a brother named Robbie.

Mark Ellis Is A Member Of