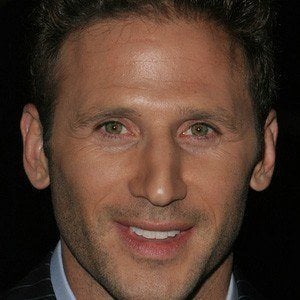 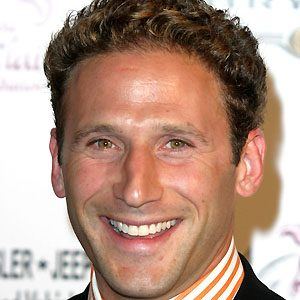 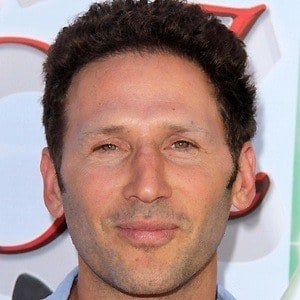 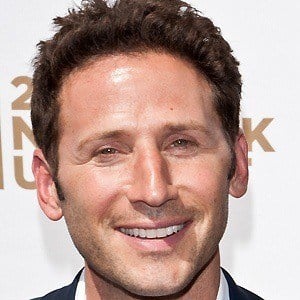 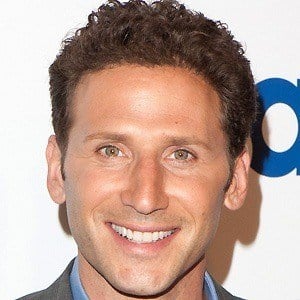 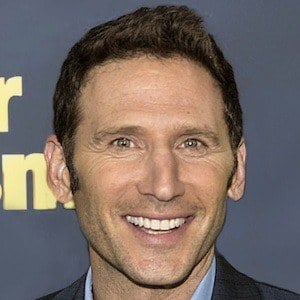 American actor who became known for starring role in the 1998 film Practical Magic. He is also recognized for his supporting role in What Women Want. In 2009, he began appearing on the Crackler web series The Hustler.

He had a role on the daytime soap opera, Loving.

He starred in the USA television show, Royal Pains.

He married TV writer Dana Klein in 2005 and together they had three children.

He had a role as Mel Gibson's best friend in the 2000 comedy film, What Women Want.