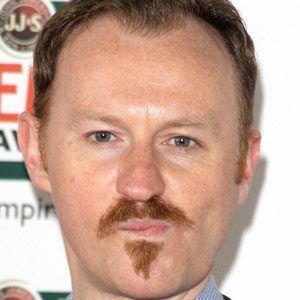 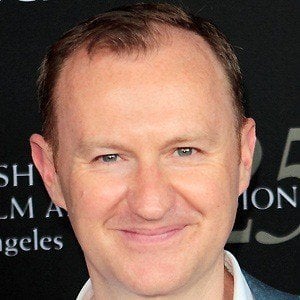 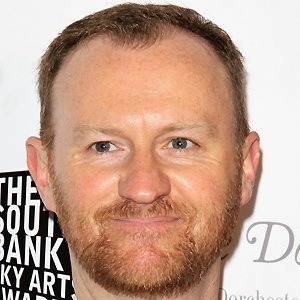 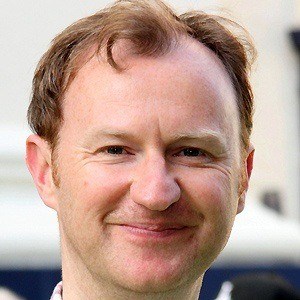 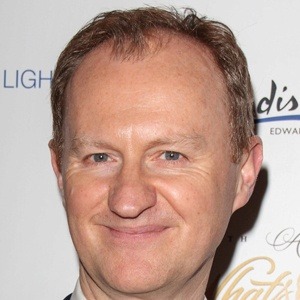 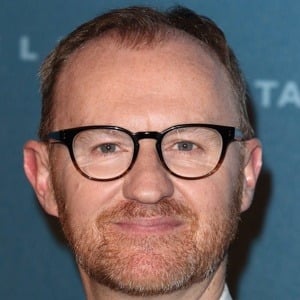 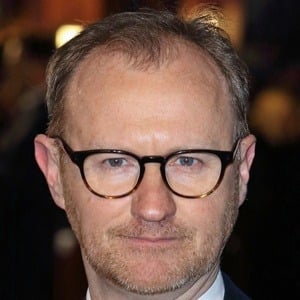 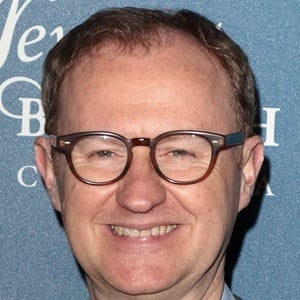 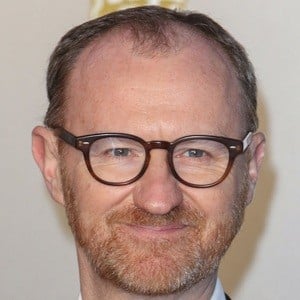 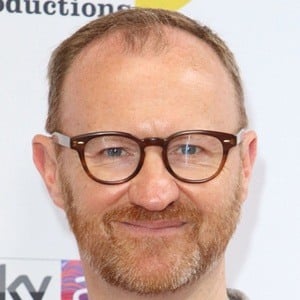 English actor who has written for and acted in the television series Doctor Who and Sherlock, the latter of which he co-created.

He released his first graphic novel, Nightshade, in 1992, which was a part of the Doctor Who stories.

He played several roles as a member of the comedy team The League of Gentleman.

He starred on Sherlock with Martin Freeman.

Mark Gatiss Is A Member Of