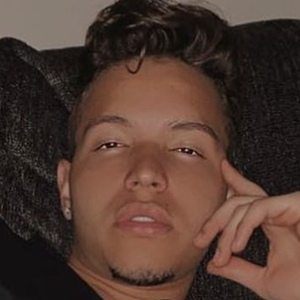 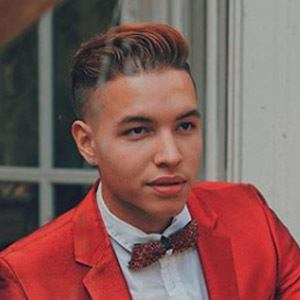 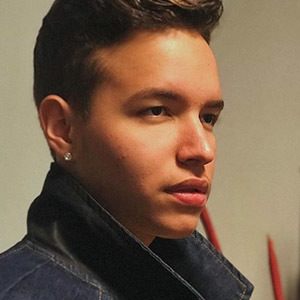 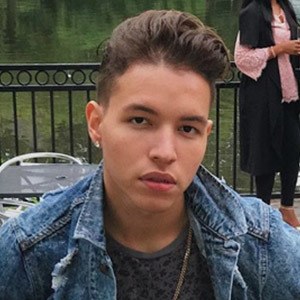 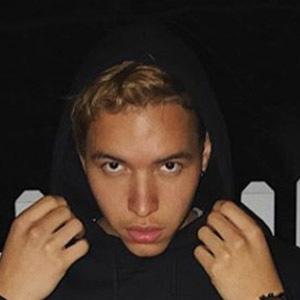 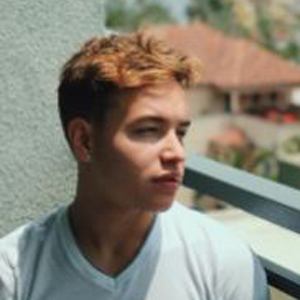 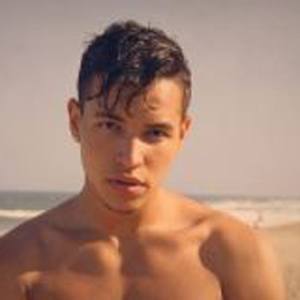 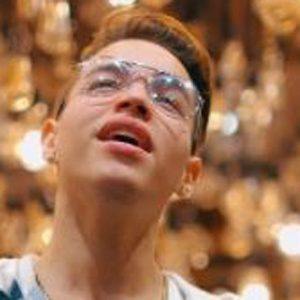 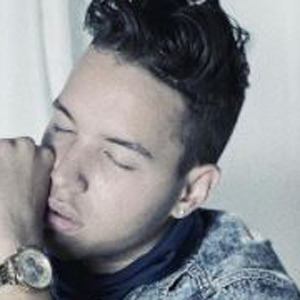 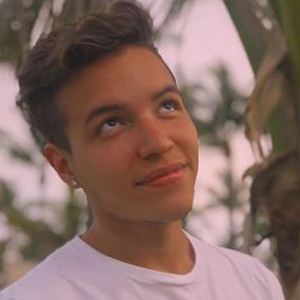 Contestant on the 2017 season of The Voice who would join Team Adam Levine for the reality show's 12th season.

He did musical theater in middle and high school. He was part of the choir at a Bronx performing arts high school called TAPCO and would graduate from East Stroudsburg South High School in Pennsylvania where he also did choir in addition to piano class.

He lost 40 pounds when he was in college by eating better, working out and playing basketball.

He was born in Mount Pocono, Pennsylvania, to a mother who has been a worship singer and a father who had dreams of being a salsa artist.

He realized his potential as a professional singer after winning a contest for Justin Bieber's movie Never Say Never.

Mark Isaiah Is A Member Of