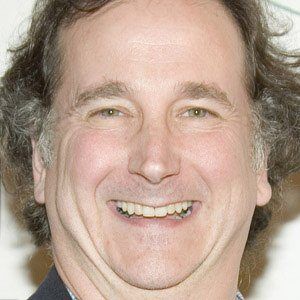 Famous for his role as Larry Appleton on the sitcom, Perfect Strangers.

He appeared in the Broadway version of Doonesbury (1983).

He married Adrianne Lobel, the daughter of the writer, Arnold Lobel, in 1995.

He had his first movie role in the Woody Allen film, Manhattan (1979).

Mark Linn-Baker Is A Member Of