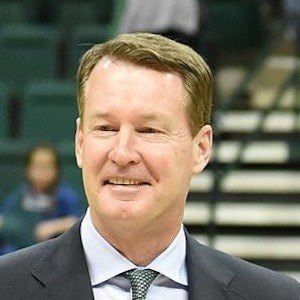 He led the Georgia Tech Yellow Jackets to an ACC title in his junior season.

He retired with a career free throw percentage over 90%. In 2015, he became head coach of the Charlotte 49ers NCAA basketball team.

He and LeBron James both began their careers with the Cleveland Cavaliers.

Mark Price Is A Member Of