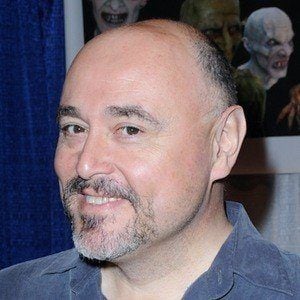 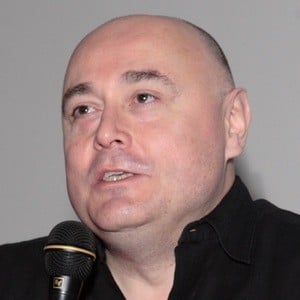 English supporting actor who became recognized internationally for voicing Bumble Bee in the Transformers films. His other films include 2000's Charlie's Angeles and 2006's The Prestige.

He had his first small acting role in the 1982 film, The Final Option.

He was born in Doncaster, Yorkshire, England into a military family.