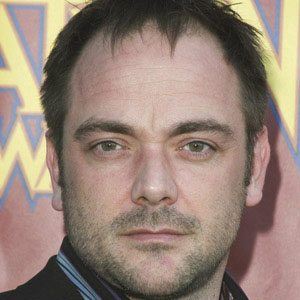 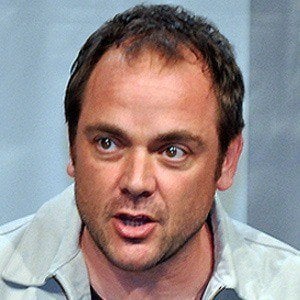 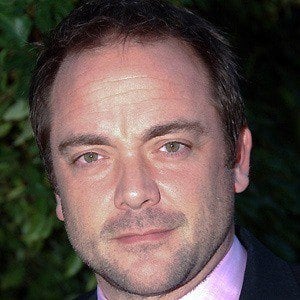 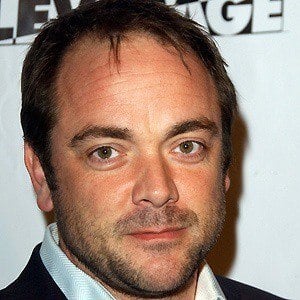 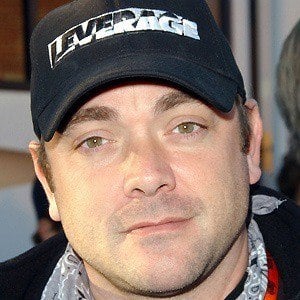 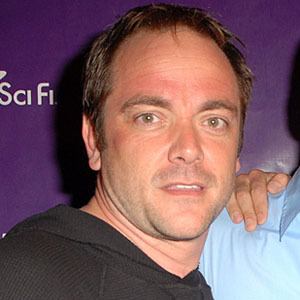 Actor who played the role of the sinister demon Crowley on the television show Supernatural. His other roles include lawyer Romo Lampkin on Battlestar Galactica and investigator James Sterling on Leverage.

A musician as well as an actor, he once toured with a band called Television Personalities.

He appeared with Emma Thompson in a film called In the Name of the Father.

He had two sons named Max and Will with Jessica Sheppard, whom he was married to from 2004 to 2014. He then married Sarah Louise Sheppard in 2015 and the couple welcomed a daughter named Isabella in 2016. He is the son of fellow actor W. Morgan Sheppard.

He played the role of Badger in the Sci-fi TV show Firefly, starring alongside Alan Tudyk.

Mark Sheppard Is A Member Of