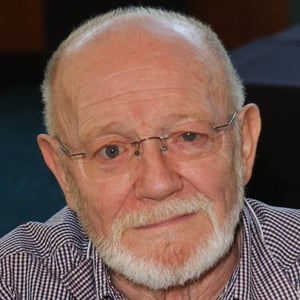 British actor best known for his roles in acclaimed films like 1980's The Elephant Man and 1990's Wild at Heart. He was also a voice actor who voiced Lawrence Limburger on the animated series Biker Mice from Mars from 1993 to 1996.

He served in the British Merchant Navy and graduated from the Royal Academy of Dramatic Art in 1958.

He wore a glass eye throughout his career as a result of a botched surgery.

He co-starred with Christian Bale in 2006's The Prestige.

W Morgan Sheppard Is A Member Of

The Prestige
Wild at Heart
Born In 1932
Movie Actors