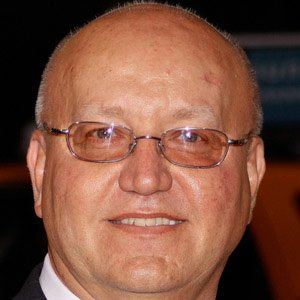 FBI informant who was later imprisoned for nearly eight years.

He was president of the BioProducts division at Archer Daniels Midland.

He was featured in a documentary called Undercover: Operation Harvest King on the Discovery Channel in 2009.

He fathered three grown children with his wife Ginger.

He was portrayed by Matt Damon in the film The Informant! from 2009.

Mark Whitacre Is A Member Of