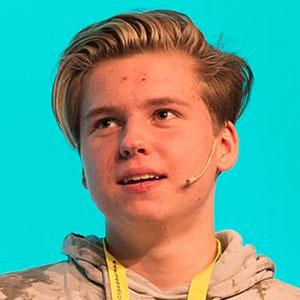 YouTube personality known for his channel titled Murdrocks who has earned more than 130,000 subscribers by posting Q&As, sketches, parodies, challenges and more.

He launched his main channel in March of 2013 and also created a channel called QtheCumber in September later that year that he only used briefly.

Some of his most watched videos talk about twins Marcus and Martinus.

His real name is Markus Sannes.

His rant and diss track against Herman Dahl is one of most watched videos.

Markus Sannes Is A Member Of