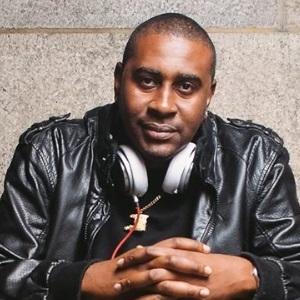 At the start of his career, he worked gigs in his home borough of Brooklyn, New York. As he rose to prominence, he began DJing events in Washington, D.C.; Trinidad and Tobago; Toronto, Canada; Bermuda, and Jamaica.

He earned the DJ nickname of the "Silent Assassin."

At the start of his career, he was mentored by his family members Hess and Jansen.

He is a contemporary of fellow Brooklyn-based DJ Lauren Flax.

DJ Sounds 4 Life Is A Member Of