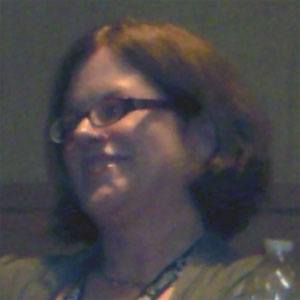 American poet and novelist who released the book Ingledove in 2005. The Baton Rouge Advocate named it the Best Young Adult Fiction of 2005.

She studied at Hollins College, Brown University, and the University of North Carolina at Chapel Hill.

She was a judge at the National Book Awards in 2012.

She married and has three children.

She is a writer from North Carolina like Fred Chappell.

Marly Youmans Is A Member Of