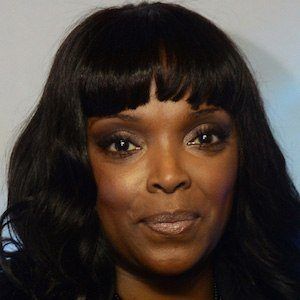 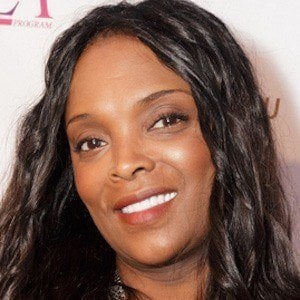 Actress known for her role as Maggie Lockwood on Chicago P.D., Chicago Med, and Chicago Fire. She also played Thomasina on Kings, Nerese Campbell on The Wire, and Felicia Marquand on Damages.

She got her start in film, appearing in movies like Hidden Agenda and The Growing Pains movie before starring in 2003's Love, Sex and Eating the Bones.

She's appeared in several episodes of Law & Order and also had a small role in the 2005 Will Smith movie Hitch.

She and Rachel DiPillo both landed major roles on Chicago Med.

Marlyne Barrett Is A Member Of