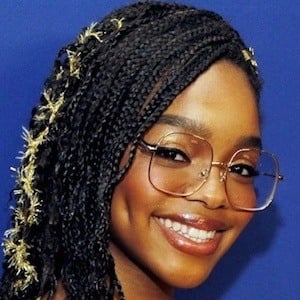 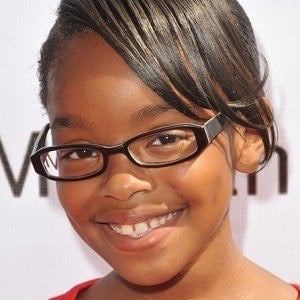 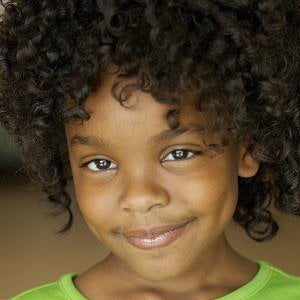 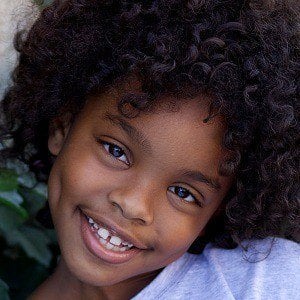 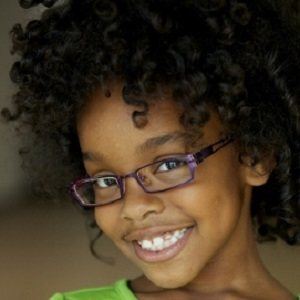 Best known for her breakthrough and television debut as Diane Johnson on the ABC sitcom Black-ish. She starred in the 2019 black comedy Little.

Upon moving to Los Angeles in 2013, she landed a major national commercials with Meineke.

Her parents took her to an agency in Dallas who signed her at the age of five. She earned a producing credit on the film Little, which earned her a Guinness World Records title for the youngest Hollywood executive producer ever. She was 14 years and 241 days old when Little was released.

She was born in Plano, Texas, to Joshua and Carol Martin. She is related to Janelle Monae and Caleb McLaughlin.

She is the on-screen little sister of Marcus Scribner on Black-ish.