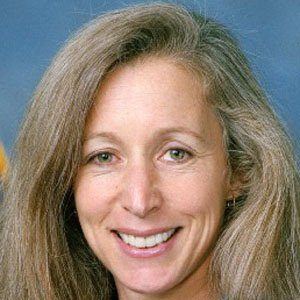 Astronaut involved in a 1992 NASA space mission to deploy the EURECA (European Retrievable Carrier) satellite. She also participated in a 2001 Space Shuttle Atlantis mission to improve the International Space Station.

Early in her career, she was a co-pilot on NASA administrative aircraft.

She participated in five NASA Space Shuttle missions and visited both the Mir Space Station and the International Space Station.

She grew up in Baltimore, Maryland and later studied aerospace engineering at the University of Colorado, Boulder.

She and Sally Ride were both female astronauts.

Marsha Ivins Is A Member Of