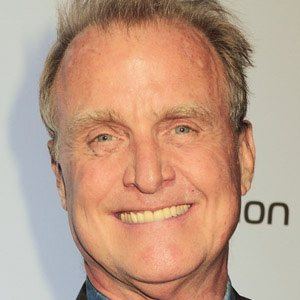 He rose to fame in the 1980's after appearing in A Nightmare on Elm Street 2: Freddy's Revenge, Stand by Me, and Twins. His role in the 1990 film, Total Recall, bolstered his fame.

He was expelled from St. Paul's School in Concord, New Hampshire, and was shunned from acting by his peers. He worked as a consultant and served in the army, and twenty years after appearing in Harvey, returned to acting.

He has appeared in television shows such as Frisky Dingo, Hull High, The Oldest Rookie, and The Xtacles.

He married Milena Canonero in 1980.

He played the role of the mutant Kuato in the 1990 science fiction film, Total Recall, which starred Arnold Schwarzenegger.