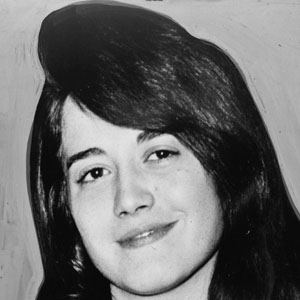 Press and publicity-shy musician who was regarded as one of the greatest pianists of her time.

She was taught by Vincenzo Scaramuzza when she was five, and it was from him that she learned the importance of lyricism and feeling.

She eschewed solo performance beginning in the 1980s, focusing her energies on performing chamber music and concertos and acting as an accompanist on sonatas.

She was married three times, first to composer-conductor Robert Chen, then to famed conductor Charles Dutoit, and finally to pianist Stephen Kovacevich. She had three daughters, one with each husband.

Her interpretation of Sergei Prokofiev's Piano Concerto No. 3 was highly acclaimed.

Martha Argerich Is A Member Of